Insurance policies are tricky things. They’re often long, detailed, and about as exciting to read as the phone book. But once in a while you might be pleasantly surprised at what you find when you read the fine print. Here are five obscure, yet totally real, surprising coverages you might have hidden in your own everyday insurance policies. Before we dive in, remember that we’re insurance nerds who love to geek out when our industry gets a nod in a major news story. We’re not your licensed insurance agent, lawyer, or tax advisor. Please proceed accordingly!

If there’s one lesson we can all take away from the Johnny Depp/Amber Heard trial it’s that you may be financially protected next time you need to defend yourself in a defamation lawsuit, thanks to your homeowners insurance policy. Then again, maybe not! In an update as of July 11, 2022, Heard’s insurance carrier New York Marine and General Insurance Co. says it is not responsible for paying Heard’s legal defense and damages owed to Depp. The insurance company maintains that Heard’s liability policy doesn’t cover willful acts, and that she was found guilty of knowingly (i.e. willfully) defaming Depp

Amber Heard isn’t the first celebrity to get press for turning to a homeowners insurance policy for help in a legal pinch. But even if you’re not a celebrity, you may have a homeowner’s policy that includes protection from certain civil threats like claims of defamation, slander, and libel. If you’re one of the small percentage of Americans who has a personal umbrella liability policy, you’re even more likely to have coverage that would cover your legal defense.

One quirk of such policy provisions, however, is that they may pay for your legal defense but not for any damages you’re responsible for paying if found guilty. This is because courts have determined insurers (particularly those offering homeowners and umbrella policies) have what’s called a “duty to defend” the policyholders against accusations, even if the insurance company isn’t responsible for paying damages.

Your best bet is to steer clear of defamation accusations. But if that’s not possible, check to see what your homeowners or umbrella policies may cover (preferably before you’re in the middle of closing arguments at your defamation case’s jury trial.)

If you’ve ever found yourself asking, “How much damage can a tiny mouse do, really?” slam on those anti-lock brakes right there! For the uninitiated, small rodents like mice and rats can sound like a non-issue. Certainly nothing your car would need to worry about, right?

Anyone who’s dealt with the aftermath of a mouse-induced wiring incident knows it’s a whole other story. Chipmunks may look cute and harmless, but see how cute it is when they’re building a nest (including storing a winter’s worth of acorns) in your truck’s engine.

If something like this happens to you, and you’re faced with a huge bill, don’t forget to check your auto policy. If you have comprehensive coverage, chances are good that you’ll get away with just paying your auto deductible. Rodent auto wiring mishaps can commonly cost between $700 and $2,000, so there’s one more good reason to invest in comprehensive coverage even if it’s not required by law in your state.

Renter’s insurance can save your bacon…literally

It probably hasn’t ever crossed your mind that you might need to file a renter’s insurance claim for a fridge or freezer full of rotten food. But if your apartment loses power and every bit of food goes bad and has to be thrown away, that could be multiple hundreds of dollars in the trash: even more if you’re a foodie who just did a major grocery run.

While policyholders may not even be aware of it, this coverage is actually pretty common in renter’s insurance policies as long as the power outage that caused the spoiling is due to a covered peril (as defined by your policy). Given that you still have to meet your renter’s insurance deductible, filing a claim for spoiled food alone may not be worth it. But if other property is damaged from the same incident that caused your fridge to lose power and your food to go bad, then you’ll probably want to add the cost of replacing all that food to your claim.

Pro tip: You don’t have to save the rotten food as evidence. Though it’s a good idea to take pictures of everything before you throw it out.

Ripped from the headlines, a Missouri court ruled in favor of a woman who filed a claim against her former lover’s GEICO auto policy for damages incurred when she engaged in non-driving-related-activities with the policyholder and became infected with human papilloma virus (HPV).

We can’t promise auto policies will ever be in this position again, after all, new rules and exclusions usually arise from unexpected and abnormal claims activity, but it’s worth noting your auto insurance may be responsible for things you’d never expect.

In this case, GEICO sent the claim to arbitration – a fairly common practice to try to settle claims outside of court. The major auto insurer probably never expected the outcome of binding arbitration to be in favor of the claimant, to a tune of $5.2 million! So, while not a coverage you can count on, don’t completely discount an auto policy’s ability (and responsibility) to pay for injuries that happen in a vehicle, even if not caused by a collision or other typical road hazard.

Mandatory evacuation after being declared a persona non grata by a foreign government? Not so much expected, yet still covered! Sure, the chances of this happening are really slim, unless you happen to be an ambassador. Still, travel insurance policies are typically low cost, so it might be worth the small price for the peace of mind that if you’re politely, or not-so-politely, asked to leave a foreign country before your scheduled departure date, you won’t pay for that last minute airfare out of pocket.

It’s fairly easy to demonstrate lost wages after an accident if you have a pay stub from before the accident and proof that you’re unable to work afterwards. But what if you get so severely injured that you can never return to work? The average auto policy holder may not realize it, but car insurance has the ability to pay for lost future earnings or future earning potential if you can prove the injuries you sustained in the accident will keep you from ever working again, or severely limit your pre-accident earning potential. Of course, this is serious stuff and if you’re injured that badly we hope you’ll retain an expert attorney so you don’t have to dig through insurance policy provisions for yourself.

Each of these coverages (and more!) may be hiding deep within an insurance policy you already hold. If manually digging through large documents isn’t your thing, see how AgentSync can take away the paper chase for your insurance licensing and compliance needs. 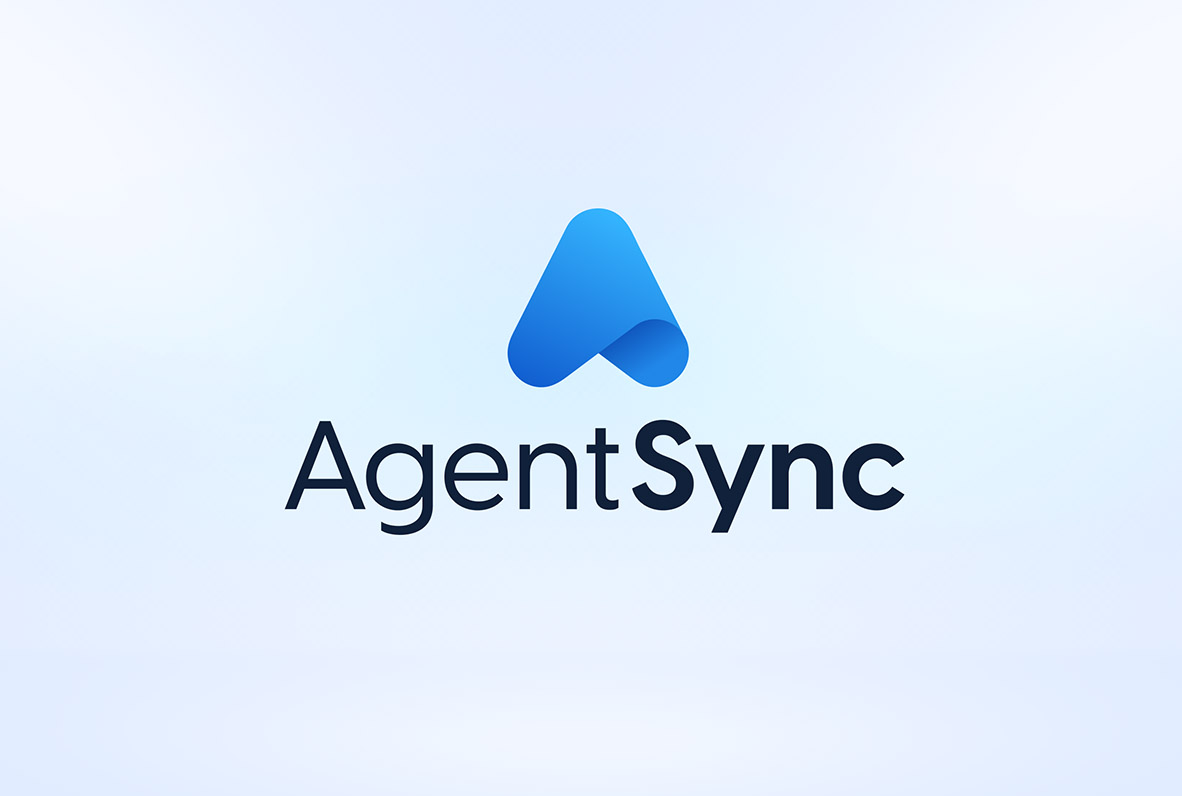 What the Next Generation of Insurance Consumer Wants